I am going to send this link to some of my work cohorts as I hope to shed some light on a very opinionated subject…Barbequing. You see there is a lot of confusion on this subject and maybe this worthless dribble of a blog can educate my fellow friends who live north of the Mason Dixon line on how to properly smoke meats.  First, as always, let me give you a back story and my credentials as a half ass Pitmaster. Here is what is kind of funny about how I learned how to BBQ in that I am in no way on or have been on a competition barbecue team. With my last employer in Memphis I worked closely with some of the greatest pitmasters in the business while running logistics for my employer. My BBQ mentors include Mike Mills, Amy Mills, Cary “Peg Leg” Bringle, Heath Riles, Myron Mixon, Tuffy Stone, Big Moe Cason, Ernie Mellor, Mike Rude, Joffre DiSabatino, Chunky Rinehart, Colin Gage, and the countless others that I have sat down and visited with over the years. The two common important gems that I took away from all of those listed above is that BBQ isn’t about time and temperature but more of a “touch and feel” and that “BBQ is an opinion so have fun with it!”

Let’s start shall we?

Hey Kid, you want to eat ribs today? Then you need to rub some mustard on these shoulders for Uncle CBT. 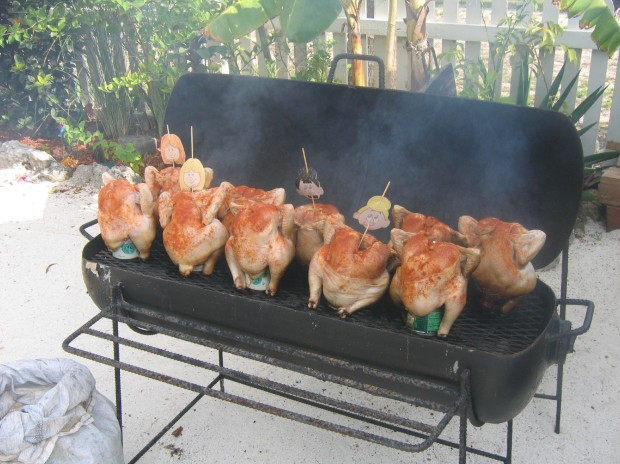 Here is when I did some Chicken for a contest down in Belize. Yes those chickens are sitting up on beer and soup cans. The faces were courtesy of Shuffles formally of Changes in Latitudes

To Trim the fat or not? If so, how much?

Pre-Smoke prep to marinate, inject or leave it alone?

Here is another version of a off set smoker but this one has a rotisserie in it to evenly cook all the meat.

Firing up the smoker

To Mop, Wrap, Glaze, or Just leave it the F alone 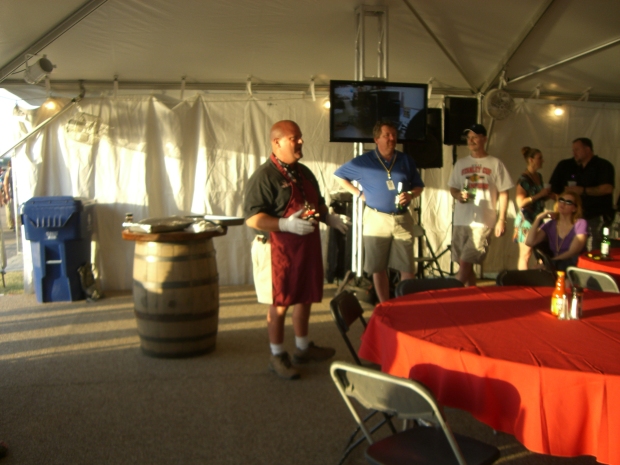 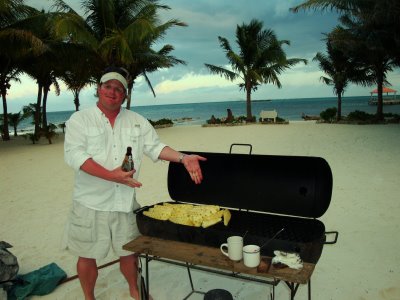 One of the greatest places to ever smoke some meat. Here I am grilling some pineapple for my friends down in Belize. 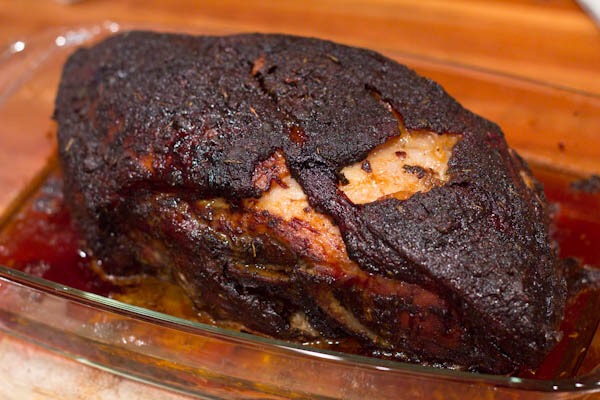 I am a big proponent to long strands of Pulled Pork

So when are we firing up the smoker?

Hope you guys had a good week. Not sure about Memphis but New York is supposed to have a great weekend (above 40 degrees) with some sun. Dare I say Sunday Funday on a PATIO? 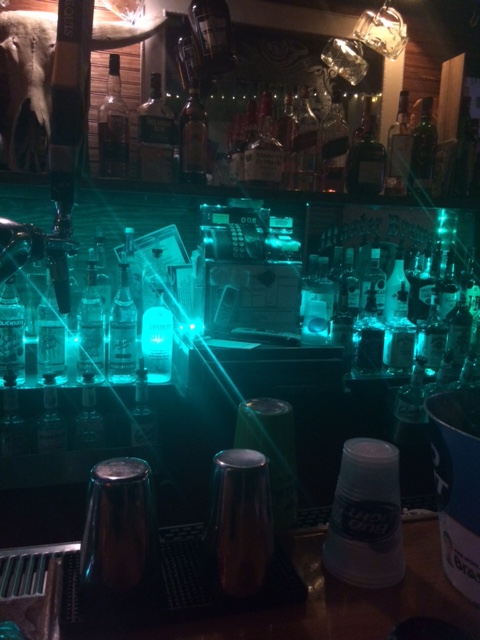 Love me some ole time cash registers in the joints that we frequent. 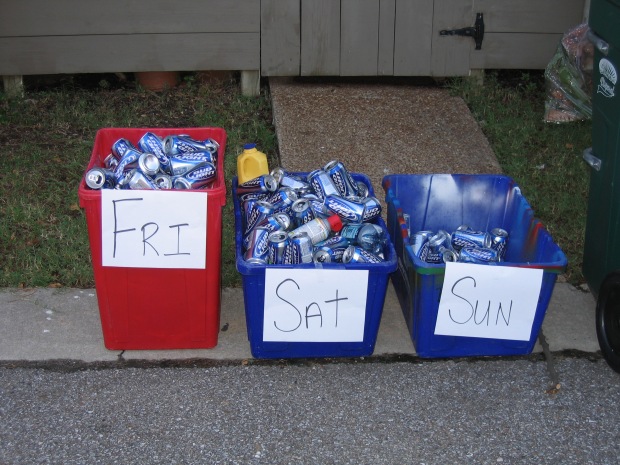 Here is a reminder of when we lived next to the “Damn Neighbor” what can I say, at least she recycled! 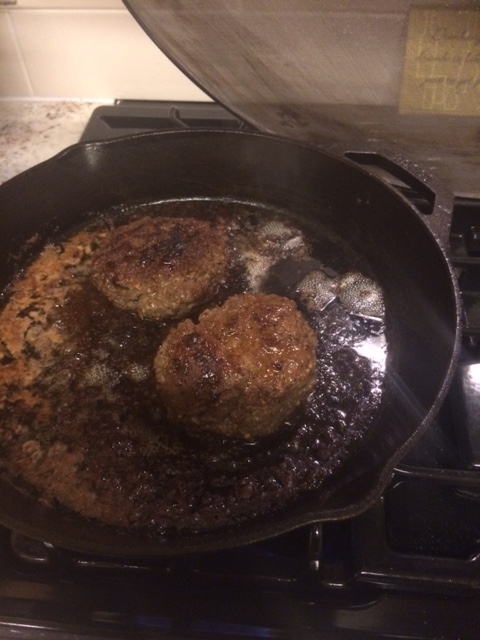 Shout out to “My Friend” Rock-Mo Kasaftes from my favorite Tavern. *DISCLAIMER – I texted Rock-Mo this pic earlier this week and he said that he was proud of my Greek Burgers*

And my 3 readers wonder why I don’t drive anymore. 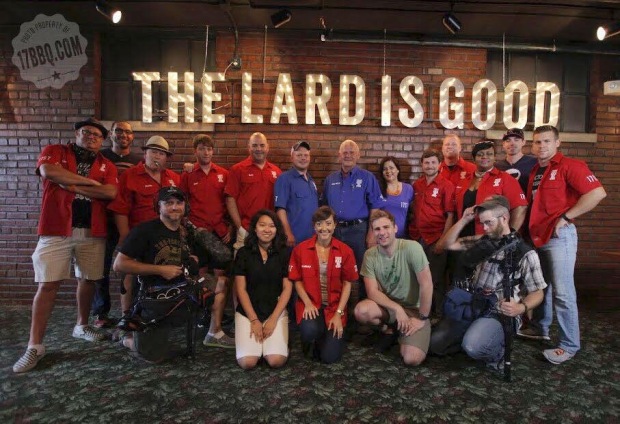 Shout out to my friends at 17th Street Barbecue for a killer slogan. Can’t wait to see you in the Big Apple as a former Memphian and now New Yorker! 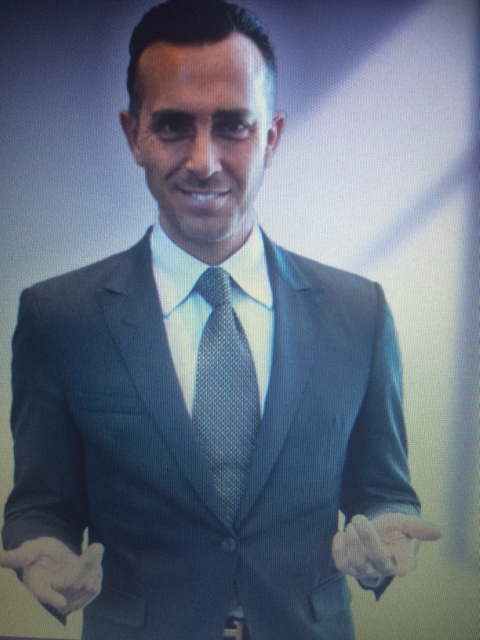 So I was watching a training video today and check out dude’s left hand. Is he really flipping me off?

Have a good weekend folks!